Rubin Mass has 85 years of experience: qualitative and valuable publishing, since 1927 (Berlin) – and as from 1933 in Jerusalem 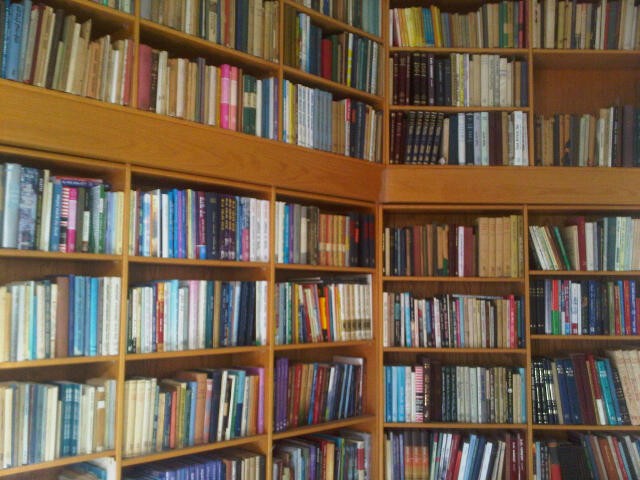 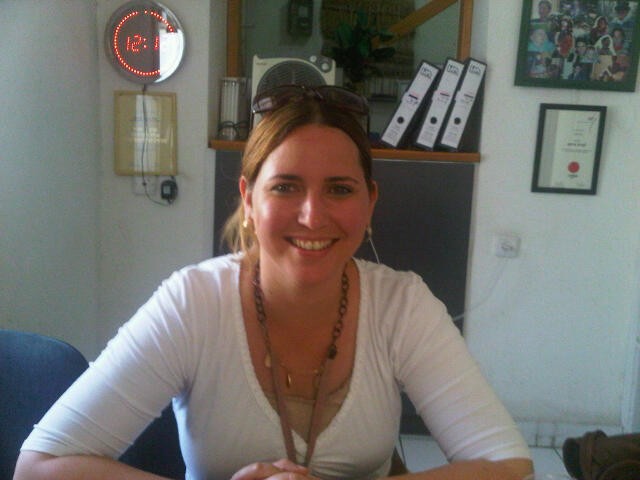 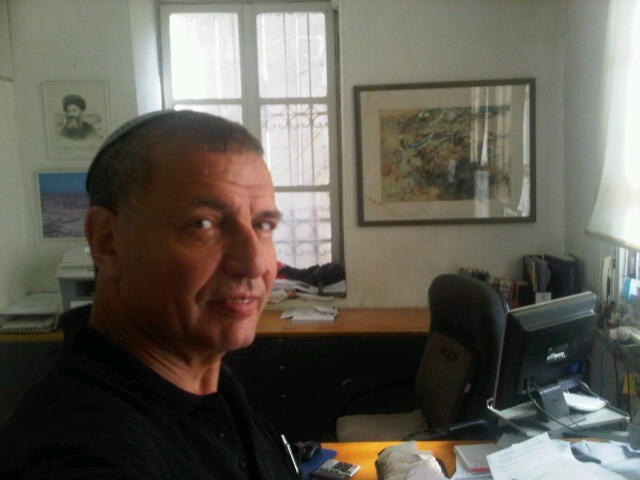 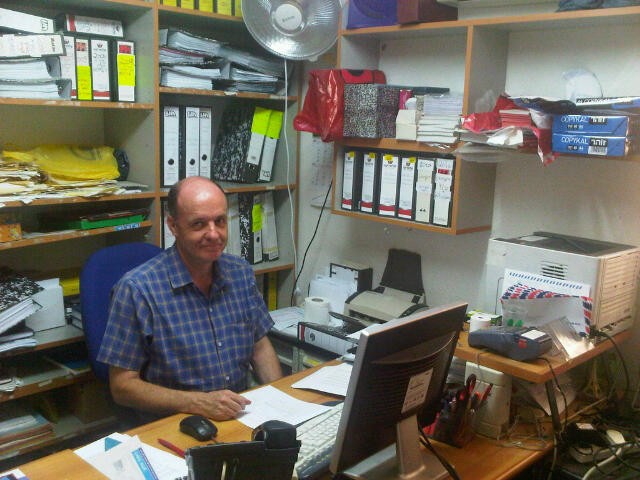 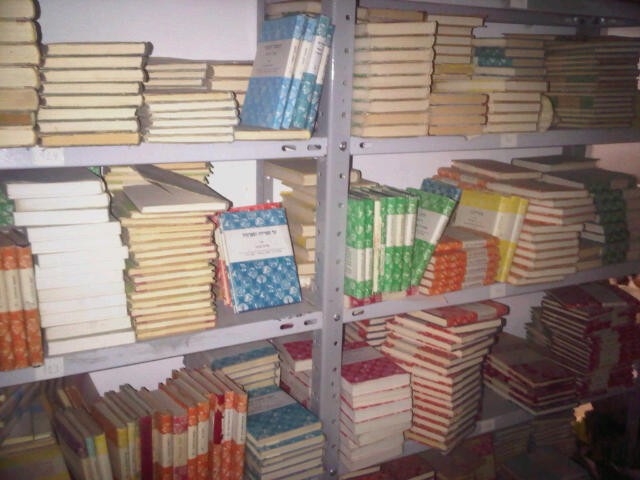 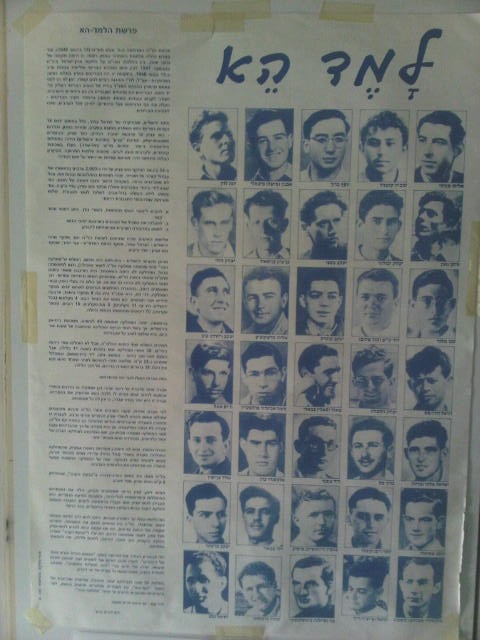 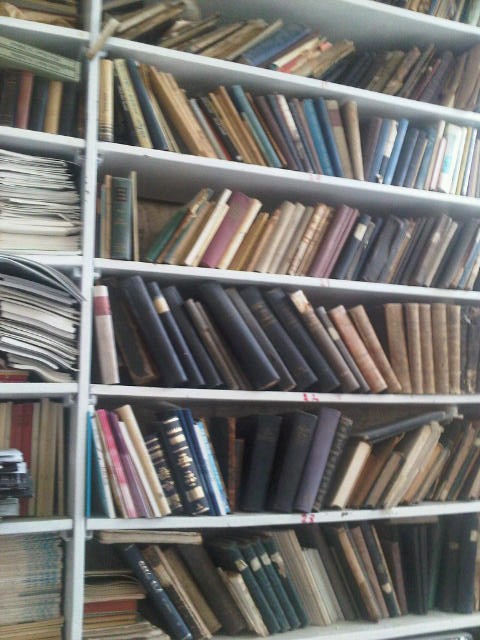 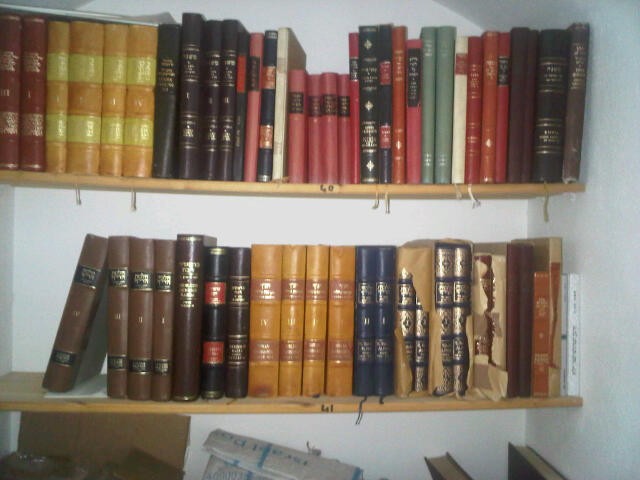 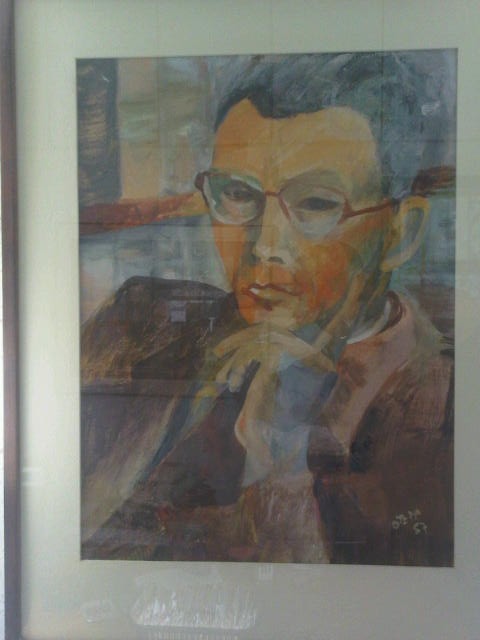 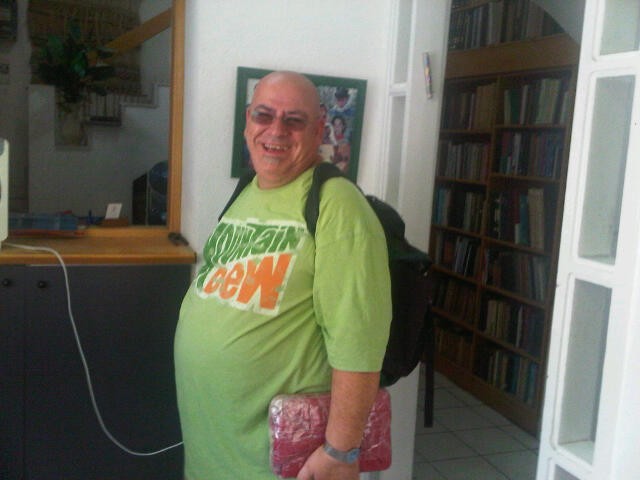 Rubin Mass, the Jerusalem-based publishing house, known for its extensive contribution to the Jewish and Hebrew bookshelf, is expanding its operations and re-opening the Rubin Mass House, which used to serve as a cultural and spiritual meeting-place for people representing all varieties of Judaism. Rubin Mass House is dedicated to the development of an up-to-date Jewish culture, which combines the wisdom of the past with the issues of the present. We are guided by the belief that Judaism should not be the exclusive realm of scholars, sealed off from the general public and out-of-touch with the bustling world around it. It is both possible and desirable to open up new windows for Jewish thought, to let it out into the world, and illuminate it with the language of contemporary cultural discourse.

The world we live in is stormy, fascinating, and enigmatic. Dramatic processes change the face of humanity, dismantle and reassemble our life frameworks and consciousness. The Jewish and Israeli society, in particular, finds itself engulfed in its own storms, in the form of both head-on confrontations with enemies and opponents from outside, and struggles of multiple contradicting identities, opinions and visions inside. Under such circumstances, the depths of Jewish thought are often abandoned, in favor of a lower, and therefore easier to reach, common denominator.

Those who are thoroughly familiar with traditional Judaism know that it has a lot to say about the most current issues on our concern, such as communication, gender, sexuality, psychology, politics, nationalism, economy, education, and others. But, unfortunately, most Torah scholars do not speak the language of the contemporary world, and most contemporary people do not speak the language of the Torah. Few are those who have access to both worlds and who can extract, out of the treasury of Jewish wisdom, distinctive and well-formed statements, which are relevant to modern life. Precisely such people – spiritual translators, if you will – are needed today in order to mediate between Jewish thought and the wider culture.

In recent years, we have witnessed a rising wave of Batey-Midrash, study groups and periodicals, trying to bridge the gap between Judaism and modern culture. This arousal, whose origins are in Jerusalem, is the beginning of a new Israeli identity, which goes beyond secularism and religiousness. This Jerusalemite culture is characterized by a new connection with Judaism, a fresh contact between intellectuals and the public, and between the high culture of books and art, and life itself, that which concerns everyone, every day. The Jerusalemite culture is beginning to present itself as a unique message.

Rubin Mass House joins this momentum, and aspires to be its home and catalyst. Our activities have started to attract the interest of numerous writers and readers, who look forward to a change of Israeli cultural life. We would like to support a quality group of thinkers, operating in diverse fields, in order to pave together new channels of thought, connecting the Jewish heritage with current challenges. We present the fruits of this effort to the public in the form of series of books, which put the public agenda in new perspectives, and encourage the mutual fertilization of the Jewish world and the other cultures. We believe that if we do it right, with God's help, we will see this Jerusalem spirit spreading throughout the land.

As part of the renewal of our publishing house, we are inaugurating four new series of books, which constitute the center of our current activity. Additionally, we publish books which are in accordance with the innovative, rejuvenated spirit of Rubin Mass House.

The new series are detailed below.

Edited by Amit Assis and Itamar Brenner and Eliaz Cohen

This is the flagship of our rejuvenating publishing house, supervised by an academic committee.

From India to Here: Jewish Thinkers Write about India and Their Judaism, edited by Elhanan Nir. Israeli thinkers representing a few generations write about the experience of their encounter with India, a country which has, long ago, turned into much more than a traveling site for young Israelis.

Prophesy, O Son of Man: On Prophecy as a Real Possibility, edited by Odeyah Tzurieli. The articles in this book seek to open up prophecy, take it beyond its place as an ancient historical memory, and ask about its relevance here and now.

The Secret of Knowledge: The Spiritual Character and Social Leadership of Rabbi Israel Ba'al Shem Tov, by Netanel Lederberg. The book follows the teachings of the Ba'al Shem Tov as a critic of culture, as exemplified in his confrontation with the messianic movement of Ya'acov Frank, a Shabbataian leader. The book examines, in this context, the place of spirit and salvation in the reality of life.

Of Life and Immortality: Images of Paradise as Modifiers of Behavior, by Mordechai Rothenberg. Rothenberg is a professor of psychology at the Hebrew University. His book describes paradise according to the three great monotheistic religions and tries, among other things, to follow the motives of suicide bombers, which are still inexplicable for the secular West.

On Sustenance and Economy: Economy, Society, and Judaism. A collection of articles, edited by Gavriel Hendler, Ariel Lavi, and Itamar Brenner. The book suggests reading the current socio-economic dilemmas in light of the Jewish discourse, and thus opening a new Jewish-socio-economic discourse, which will offer a unique contribution to current issues.

Hassidic Psychology by Baruch Kahana. In this book, psychologist Dr. Baruch Kahana seeks to take on the crisis of psychology in the post-modern era. The book suggests connecting the achievements of modern psychology with the psychology of the Hassidic tradition, a connection which would give rise to a new psychological theory, offering a powerful theoretical and practical contribution.

Destiny and Randomness by Eli Martzbach. In this book, Prof. Martzbach, a mathematician at Bar Ilan University, presents a reading of Jewish texts, mainly from the culture of the Talmudic sages, in light of tools provided by contemporary mathematical theory.

To be published soon:

Peace, Nation, Land by Rabbi Menahem Fruman. The voice of Rabbi Fruman, who serves as the rabbi of the settlement of Tekoa, has been recognized, for the last thirty years, as unique in the Israeli public sphere. Rabbi Fruman does not comply with conventions, whether religious or secular, on the right or on the left, and offers another perspective on the most burning questions of our existence. This book is a collection of his articles, written over the years, in the areas of politics and statesmanship, religion and state, society and education, which are still relevant, and, therefore, of undiminished importance.

This series brings to the Israeli reader some of the thought produced by modern Diaspora Jewry, revealing Jewish thinkers who live in exile, but are not exilic. This thought confronts contemporary issues from a different cultural framework, but one which touches strongly on Israeli reality.

The Future of a Denial, by Alan Finkelkraut. This book treats the Marxist denial of the Holocaust, and the new European anti-Semitism.

The New Judeophobia, by Pierre-André Taguieff. This book is about the new anti-Jewishness, which is not anti-Semitism in the classic sense, nor is it racist, but is, rather, anti-racist, claiming that Jews are racists, thus expressing its hatred of Jews.

To be published soon:

Vague Memories of a French-Born Polish Jew, by Pierre Goldman. The Jewish fate in Western Europe is told through the autobiography of a Jewish son of French Resistance fighters, who became a radical left-winger, was falsely accused of murder and jailed. Following the outcry raised by the book, Goldman was re-tried and released, but immediately thereafter he was murdered for political reasons.

Calling on Responsa: Annotated Answers of the Greatest Jewish Adjudicators of the Twentieth Century.

This series brings before the contemporary reader selected Halachic answers (Responsa) of well-known adjudicators. The average reader may have heard about them, but cannot possibly cope with the huge, concealed wealth of their answers.

R. Moshe Feinstein - Milk of Non-Jews: The Prohibition of "Chalav Goy" in the Modern Dairy Industry. The Halachic prohibition of using milk which was milked by a non-Jew is illuminated through the answers of Rabbi Feinstein as a fascinating crossroads, bringing together the technological innovations and social changes of the modern world, and the ancient Halachic tradition.

R. Shlomo Goren - Answers Regarding the Dakar MIAs. Rabbi Goren, Chief Rabbi of the IDF and later Chief Rabbi of Israel, was confronted with the issue of the ’agunot  of the Dakar Submarine MIAs. The way he coped with it reveals the Halachic tools at the adjudicator's disposal when he encounters real human distress.

"Tablet Fragments" is a literary series, seeking literature which is neither poetry nor prose, based on slow observation, and comprising a delicate reading of our lives, small, but very deep philosophical touches of life, time and place.

Until the Day is Right: Short Fragments on Prayer, by Meir Buzaglo. Dr. Buzaglo, the son of a Jewish Moroccan writer and singer of religious songs, is a faculty member in the Department of Philosophy of the Hebrew University.

Notes: Realistic-Fantastic Observations of reality and touches of the spiritual, by Rivka Miriam. Miriam is a poet and teacher of Judaism in secular and mixed adult schools of Jewish sources. The book includes photographs by Neriyah Mass.

Reference of a Place, by Amit Assis. Small, deep touches on the meaning of the places in which we spend our lives. The text will be accompanied by the photographs of Haggai Halbertal.